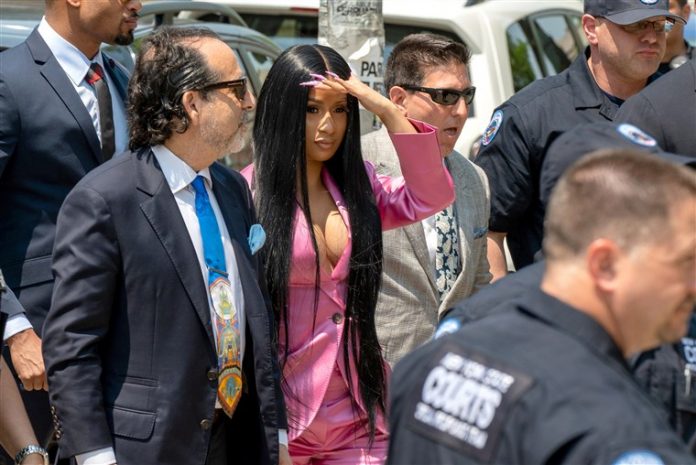 Award winning rapper Cardi B has finally put an end to a two year legal battle with her former manager Klenord Shaft Raphael with the entire matter being dismissed as prejudice – By Stephanie Mwangi.

This included all claims and counter claims in its entirety with prejudice against all parties stated by court documents.

This is to mean that Raphael’s 2018 law suit and Cardi’s countersuit cannot be brought back again in the near future.

The two of them agreed to pay all of their own legal fees with a court statement saying: the parties have further agreed that all parties to this action shall bear their own costs and attorney’s fees.