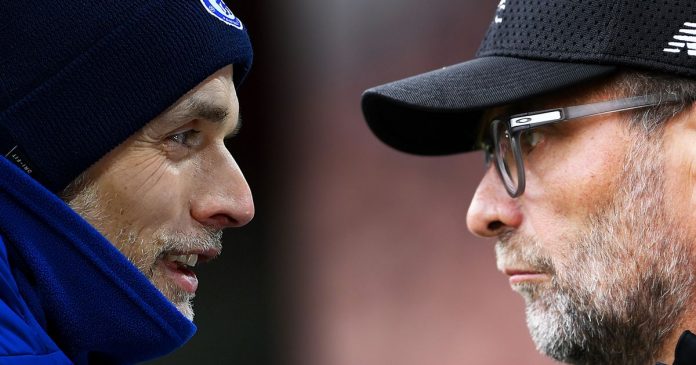 Two German coaches are about to raise the dust at Wembley, England for the oldest trophy in football.

Chelsea, by contrast may have banked their first trophy this season, or lost their only silverware chance

Chelsea will blame their loss, if at all to the war in Ukraine…and the absence of their oligarch billionaire Abrahimovic