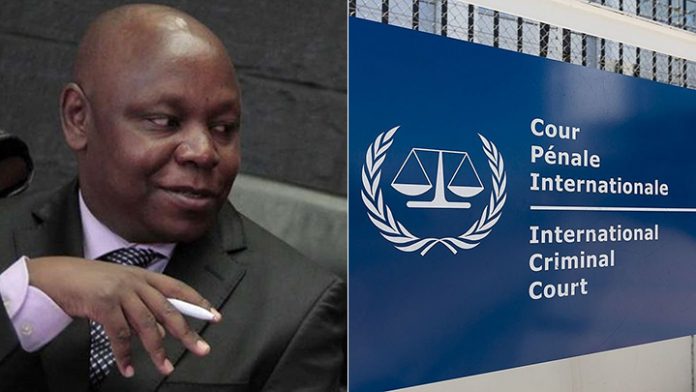 The International Criminal Court has issued a warning to Kenyan lawyer Paul Gicheru after possible breach of his temporary release guidelines. – By Gerald Gekara.

According to a document issued by the court, Mr. Gicheru had participated in a newspaper interview over the case proceedings, against the conditions of his release.

Dutch authorities then processed him and he was handed over to the ICC that has had an outstanding warrant against Gicheru and two other Kenyans.

The indictment against Paul Gicheru and Philip Kipkoech Bett, one of the other two Kenyans still wanted by the ICC, was issued in March 2015.

In his conditional release, Mr. Gicheru swore not to make any public statements, social media post, or communicate with the media about the merits of the case facing him at the ICC.