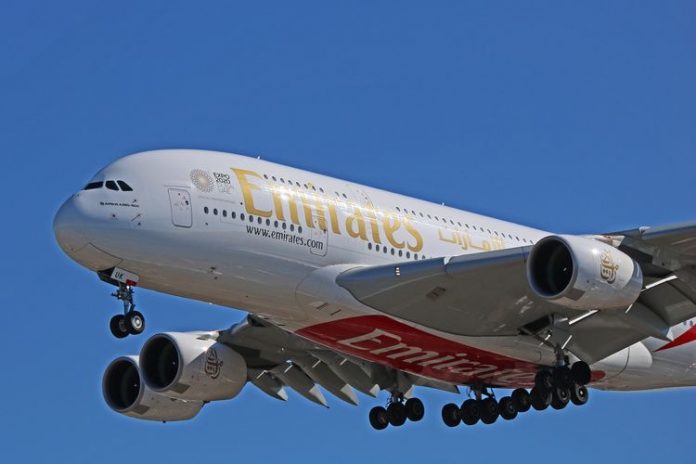 All inbound and transit passenger flights from the United Arab Emirate (UAE) have been suspended for another seven days in Kenya.

According to Director General Gilbert Kibe of the Kenya Civil Aviation Authority (KCAA), this is due to the ongoing standoff between the two countries.

According to him, the suspension would last until January 24.

“Yes, we have extended the suspension of flights to the UAE because no progress has been made in the talks,” he stated.

The embargo was imposed in reaction to a similar instruction issued by the Dubai Civil Aviation Authority (DCAA) on December 20 of last year, according to Kibe.