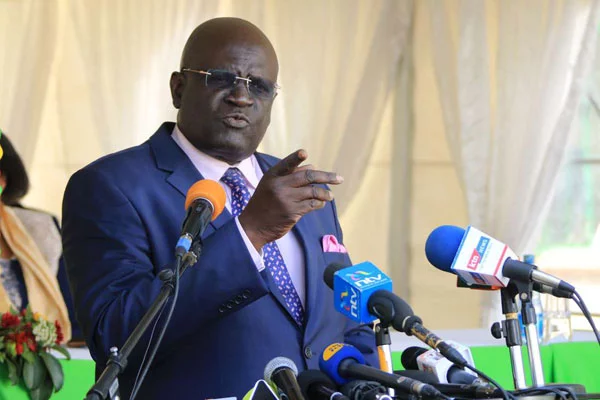 Despite the fact that schools have reopened, there is once again a major dilemma when Cabinet Secretary of Education Professor George Magoha issued a concerning statement to schools and, in particular, parents.

He advised parents to pay the cost and any pupil who has not paid the price will be sent home to look for fees.

Magoha acknowledged that certain parents from wealthy households were abusing a previous instruction in which he requested headteachers to be more forgiving on school price issues.

“On behalf of the government, I would like to appeal that Kenyan parents who have yet to pay the remainder of their third term school fees do so immediately,” he added.

Magoha, on the other hand, asked principals to double-check that children being sent home were not from low-income households or those whose parents had lost their source of income.