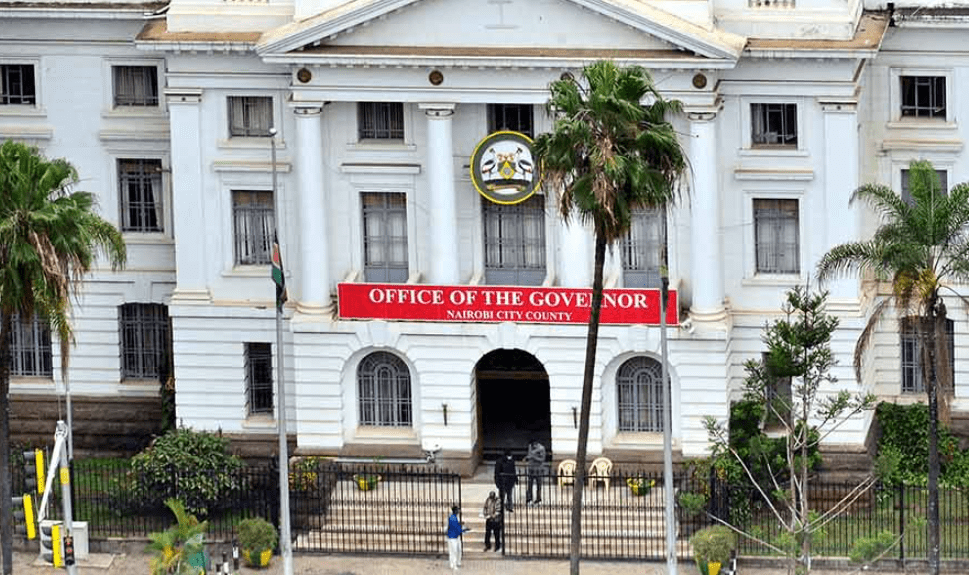 City Hall collected Sh9.9 billion in the 2020/2021 fiscal year, against a revenue target of Sh16.5 billion, according to a report presented to the assembly.

Despite a Sh1.4 billion increase in overall receipts from the previous fiscal year, the county fell short of its target.

Other markets brought in Sh166.7 million in revenue, while other sources of income brought in Sh940.1 million.

Following a meeting with the Nairobi Metropolitan Service (NMS) and the Kenya Revenue Authority (KRA), the county treasury announced a slew of methods to boost revenue collection.

This comes amid calls from City MCAs for revenue collection to be transferred to City Hall due to KRA’s poor performance.