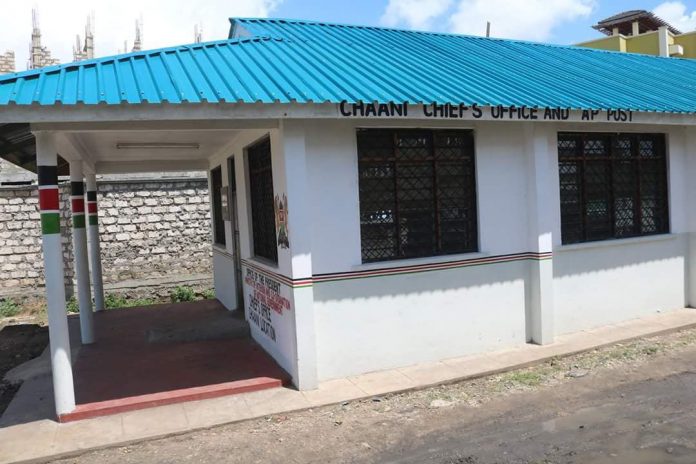 Residents in Mombasa have faulted the county for attempting to demolish a nursery school, to pave way for a government Office.

According to the Kasandani residents, there was debate over where to construct a nursery school that is attached to a Mosque.

The police officers who came after the residents claimed the land was allocated for the development of a chief’s office, and a DO office.

According to an area MCA, the residents have been having trouble trying to secure access and permissions to construct the nursery since 2019.

“We have woken up to police officers who are after this land demanding that works on the new DO’s office were already in progress. We will now allow them to take this project from.” said one resident