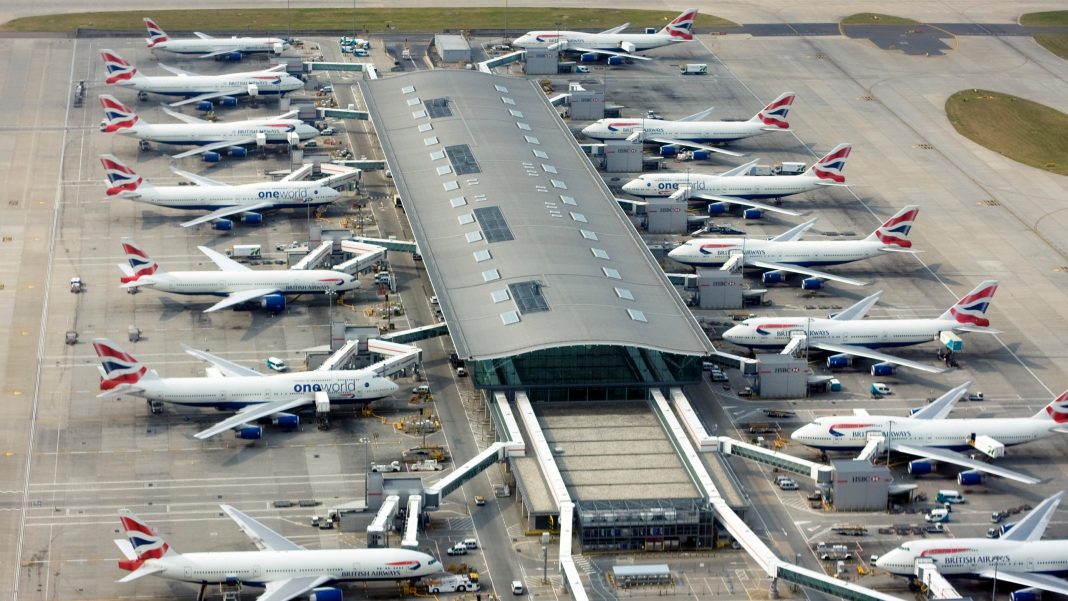 Heathrow airport which has lost it’s glory as Europe air traffic hub may not recover until 2026.

The UK travel port lost its crown as Europe’s busiest hub to Paris and has been dogged by heavy losses occasioned by the Covid 19 pandemic.

John Holland the Manager at Heathrow airport has warned air traffic may not recover completely until 2026. He said the airport was making losses even though international travel rules were easing.
He told BBC that the airport has hit 49% of 2019 passengers.

“It’s been a tough 18 months but we are starting to see the recovery coming through. Now we all need to see is stability in the travel rules, so people are confident of what we need to do and the airlines can build it into their systems”

Holland said it was important the airport and its investors could raise money to help finance that return to growth.