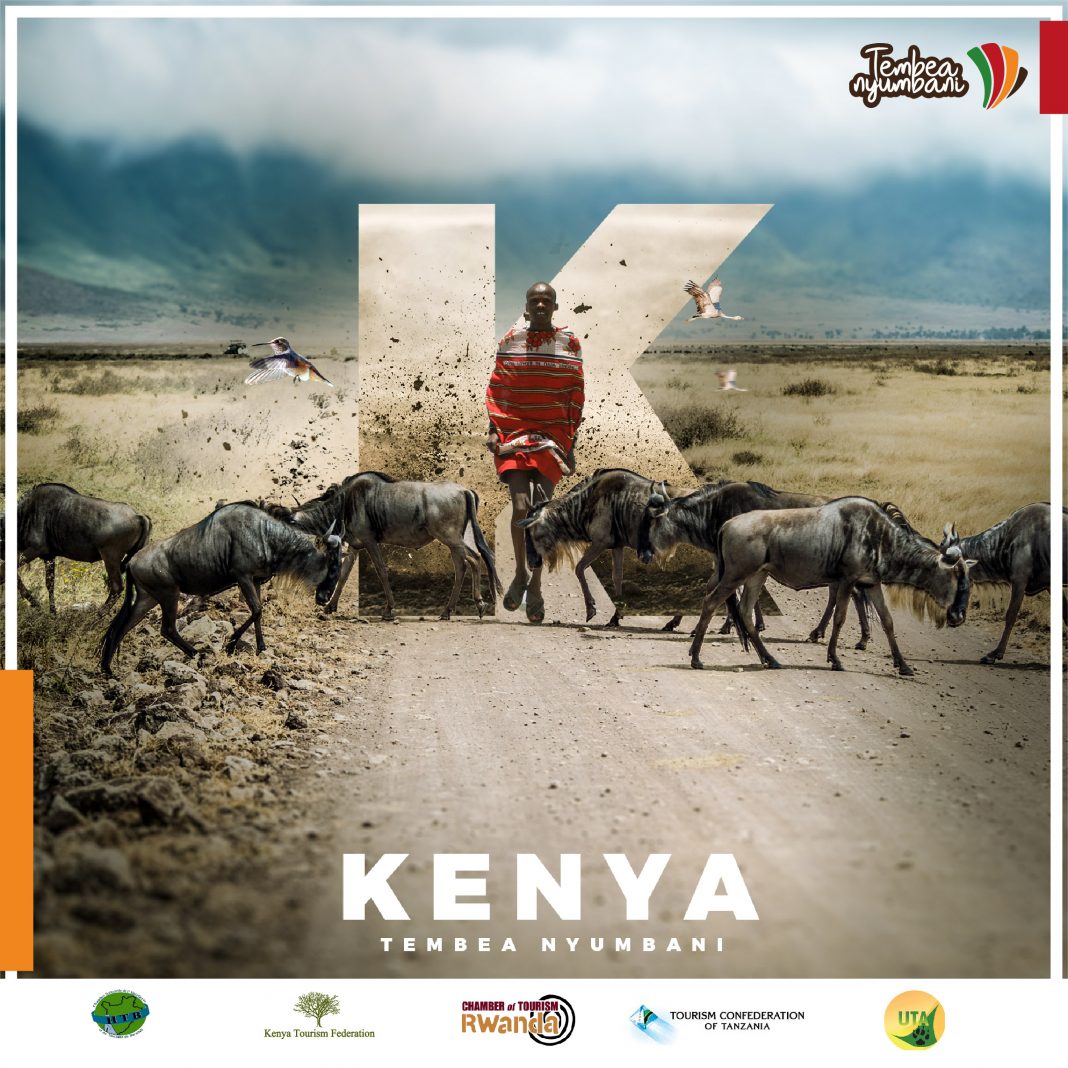 The campaign aims to boost tourism in the region by highlighting the region’s numerous hidden treasures, as well as affordable and thrilling holiday packages, that may be discovered in what has become known as Africa’s magical locations.

Richard Rugimbana, EATP Board Member and CEO of the Tanzania Tourism Confederation, said the sector had been struck severely by the COVID-19 pandemic, but he remained positive about the new prospects offered in the business.

According to research commissioned by the East African Business Council (EABC) in May 2021 on the impact of COVID-19 on tourism and hospitality, EACC Partner States lost USD.4.8 billion in international tourism earnings in 2020.

In terms of job effect, the number of tourism jobs in the region fell from 4.1 million to 2.2 million.

According to an EABC survey, hotels in the region had average occupancy rates of less than 30%, which had a substantial impact on their operations, including staffing.

To that end, the EABC and the EATP signed a new partnership on September 15 to harmonize the operationalization of open sky policies such as Tourism Service Licenses, and uniform Visa-free travel for all EACC member states.