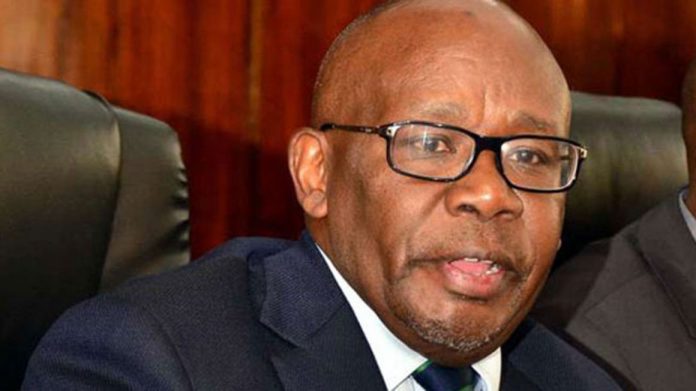 Prog. Githu will chair the tribunal that is established under the public private partnership act, 2013.

It considers all potions and complaints submitted by a private party during the process of tendering and entering into a project agreement under the act.

Mohamed Abbey Mohamed, Ms Janice Kotut, Ms Eunice Lumallas, Sadick Mustapha Doufa were also appointed as members of the Committee for a period of 3 years, with effect from the 26th February, 2021.

Prof. Githu returned to lecturing in university halls after more than 35 years career in law spanning public and private sectors.

He will succeed James Muruthi Kihara.