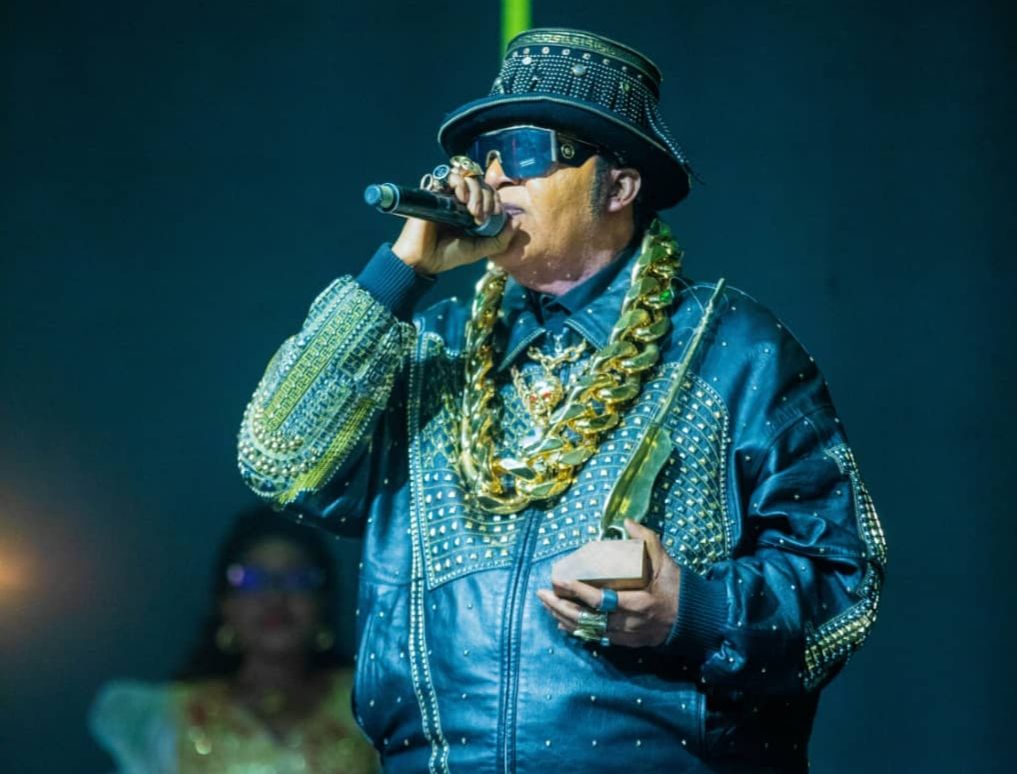 Defao, who was taken to the Laquintinie Hospital in Douala, Cameroon, died yesterday.

Sala Noki’s singer will be remembered for his sweet voice and silky dance moves that enthralled spectators.

Ferre Gola and Fally Ipupa, both musicians, were among the first to express their condolences, calling his death as a loss for Africa.

General Defao was born on December 31, 1958, in Kinshasa, and began singing in 1978 with Orchestre Suka Movema.

Before joining Grand Zaiko Wawa and then becoming a key part of Choc Stars, he had brief stints with Fogo Stars and Somo West.

Defao refined his singing and songwriting skills during this time, collaborating with well-known artists such as Ben Nyamabo and Bozi Boziana.

In order to carve out a space for himself, Defao left Choc Stars in late 1990 and established Big Stars with Djo Poster.

However, things did not go as planned, and once Djo left, he was compelled to hunt for new musicians.

Defao was already threatening to dethrone renowned names like Koffi Olomide and Bozi Boziana in the mid-90s, but he did not enjoy the same success outside of Brazil.

In the new millennium, Defao hoped to launch his career in Kenya, but financial difficulties and a lack of effective management frequently threatened to derail him.

His issues were exacerbated when, in 2001, he ran afoul of Kenyan law and was imprisoned in Nairobi’s Industrial Area prison before being bailed out by a friend.

Defao is still regarded as one of the best Congolese musicians of his time, despite the difficulties he has endured in recent years.