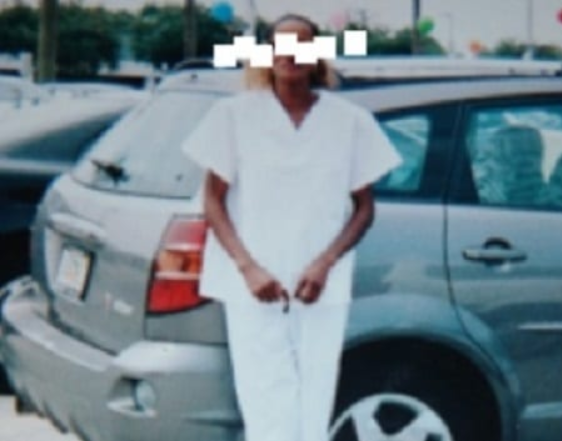 The family of Beatrice Adhiambo Olwal has finally found peace after their daughter who lost contact seven years ago was finally traced.

Beatrice, commonly known Betty Olual, is reported to have last talked to her family in October 2013 on phone before ‘disappearing’.

However, last year, an article dated August 2nd, 2019 reported that Betty had been sexually assaulted in Jacksonville, Florida.

According to the report, Beatrice told Jacksonville Police that she was raped at gunpoint outside the First Baptist Church downtown on July 23rd, 2019 moments after she was dropped off by a taxi.

Beatrice went to a nearby hospital at 2:38 am, where she narrated her ordeal to health officers.

“What happened is unnerving. I stay near the church because I feel secure there,” she is quoted by a local station that described her as homeless.

However, on Friday, a local newspaper indicated that Beatrice’s family were finally able to trace her.