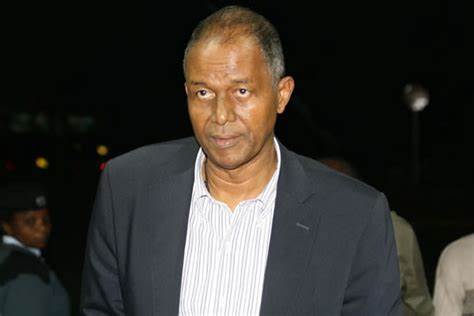 MP Yusuf Hassan is seeking answers to the expiration of unused data bundles and the widespread practice of Internet Service Providers (ISPs) in Kenya.

Hassan wants the Ministry of Information, Communication, and the Digital Economy to explain the reasoning behind time limits on the validity of data services, among other things.

“The high cost of data bundles coupled with these imposed expiry periods has largely disadvantaged millions of Kenyans who are arbitrarily deprived of their unused data bundles, already paid for in full. The time limits imposed on the validity of data services have resulted in a waste of a great deal of subscribers’ money,” he said.

According to the Communications Authority, mobile data subscriptions are the largest contributor to internet subscriptions, as more Kenyans use mobile devices to access the internet. As a result, Kenyans spend billions of shillings on data packages offered by telecommunication companies and other ISPs, which Hassan believes Kenyans should be compensated for.

The MP requests that the Ministry, led by CS Eliud Owalo, explain what legislative plans it intends to implement to ensure that ISPs extend bundle validity cycles and provide rollover of unused data options.

He asked for the “Immediate steps the ministry is taking to ensure consumers are entitled to the full enjoyment of bundles through curbing the widespread internet speed throttling?”

About 23 million Kenyans have internet access, and the market is expanding not only in Kenya but also globally. The value of unused Safaricom airtime and data in 2021 was KES 5.7 billion.