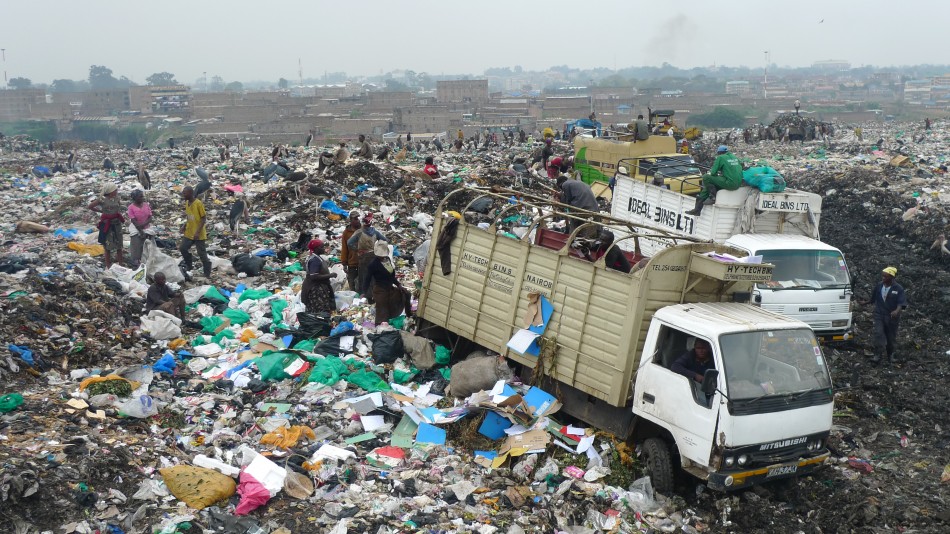 This is part of a larger plan that includes the construction of waste engineering facilities in Kamukunji and Lang’ata, both in the country’s capital, in order to ensure long-term garbage management.

“Street families will be organized in certain places through Saccos to assist in the rubbish collection as a means of economically empowering them,” according to City Hall.

The project to build new landfill sites would begin in 2022, according to Nairobi County’s Annual Development Plan for the fiscal year ending June 30, 2023.

The re-engineered dumpsites are designed to gather methane gas for electricity generation, with collected residual wastes being converted into gas that will be utilized to power plants.

Nairobi generates 3,000 metric tonnes of waste each day, most of which is dumped in Dandora, Nairobi’s main dumping site.

The dumpsite, on the other hand, is groaning under the weight of too much solid waste, with nearly 1.8 million tons of rubbish stored against a capacity of 500, 000 tons.

In 2018, City Hall announced that it has set aside Sh20 million to construct two transfer stations to assist in the sorting of waste collected throughout the county.

A transfer station is a location where garbage is collected and sorted to determine what can be reused or discarded.