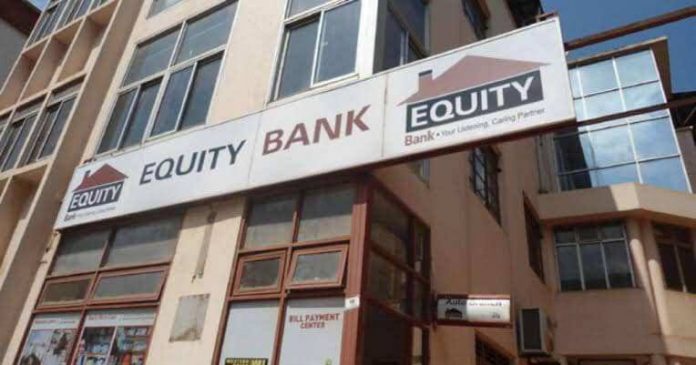 Two Nigerians, and two Kenyans have been linked to Sh5.6 billion in six bank accounts frozen due to alleged money laundering.

After the Assets Recovery Agency (ARA) moved to stop the transfer or withdrawal of billions from Equity Bank and UBA Bank accounts, the High Court ordered them to be frozen pending the filing of a petition to have the money forfeited to the government.

According to a report by the Business Daily, OIT Africa Ltd, Avalon Offshore Logistics Ltd, and RemiX Capital Ltd were the recipients of funds sent into the country from a number of countries, including Nigeria.

According to the ARA, the four directors of the companies—two Nigerians and two Kenyans—refused to answer questions about the source of the money.

The State agency believes the two Kenyans, including one who graduated from a local public university in 2018, are fronts of the Nigerians who are suspected to have the backing of a powerful politician.

Following reports that the dubious billions began flowing into the accounts in 2020, Equity Bank and UBA Bank may also face difficulty.

Under anti-money laundering legislation, Kenyan banks are required to notify the Financial Reporting Centre (FRC) of questionable transactions, as well as record significant transactions and do due diligence on customers.