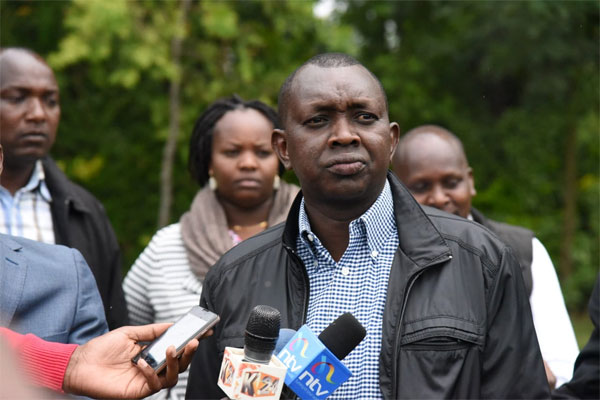 Sudi maintained that he was only ‘speaking the truth’, and was shocked that the whole nation was rioting against him.

“I was very surprised to see so many women agitated that I referred to women’s breasts, it is even in the bible, that was not an insult, I will apologize once people show me where I went wrong,” he barked.

Sudi also revealed he was shocked at the Orange Democratic Party (ODM), who came out to condemn him, accusing Raila Odinga for hypocrisy.

He also weighed in on allegations that Deputy President William Ruto is behind the verbal warfare and infighting among Jubilee members.

“I have my own brains, Ruto has his own brains. If its any person to apologize is our Party leader Uhuru Kenyatta. He is my party leader.” He added.