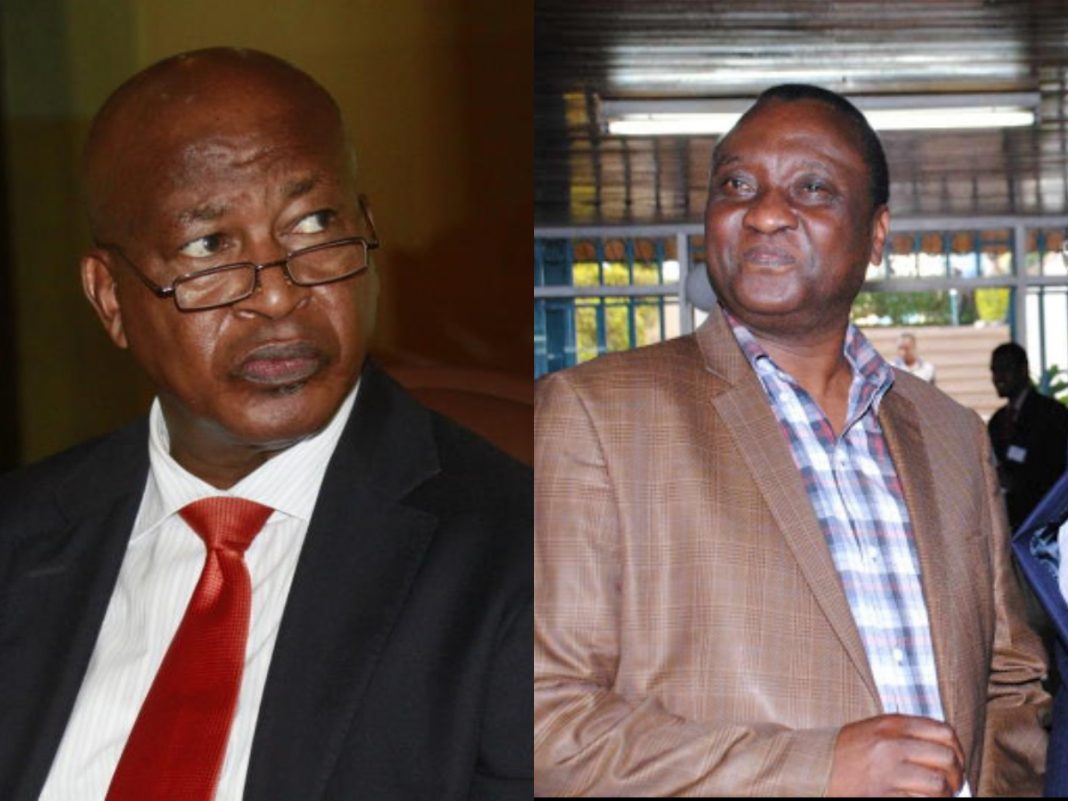 With CJ designate Martha Koome going through the motions to succeed David Maraga as Chief Justice and President of the Supreme Court, the immediate former Chief Justice must be happy that his last official act in office has had his desired wish: to avenge President Uhuru Kenyatta’s promise to “revisit” the Judiciary after the Supreme Court’s nullification of the presidential election of 2017. – By Gitobu Imanyara.

This power of empaneling more than one judge to hear and determine which judges should determine a dispute is exercised solely by the Chief Justice. It is a discretion exercised without any rules as to how it should be exercised.

So, when Chief Justice Maraga appointed High Court judges Joel Ngugi, George Odunga, Chacha Mwita, Teresia Matheka and Jairus Ngaah to hear the various petitions that had been filed to challenge the Building Bridges Initiative as being unconstitutional, the State Law Office headed by former President of the Court of Appeal Paul Kihara Kariuki, should have been alarmed.

Three out of the five were part of the remaining 40 judges who the President has refused to swear-in as judges of appeal. The three form an experienced bench on constitutional matters and are known to be fiercely independent.

A discerning lawyer for the State would immediately have sought their recusal from hearing the petitions on the grounds of possible conflict of interest or on the basis of justice being done or seen to be done. The Attorney General didn’t.

He and his team at the State Law Office must be regretting this lapse of attention. They have indicated that they will appeal the decision. An appeal from a decision of five judges will most likely require a Court of Appeal bench of seven judges. The President’s refusal to swear judges to that court has already stretched it to its limit. The judges are unhappy they are being made to overwork solely due to the President’s abdication of his constitutional obligation.

It will be a monumental climb up of the mountain for the AG and his team to get the High Court decision overturned by such a bench. And even if it were to be overturned, it would be too late to hold a referendum before the General Election of next year.

The 321-page unanimous decision of the High Court is thorough and comprehensive. It sets out the complete history of the struggle to get a new constitutional dispensation and analyses in depth all previous litigation on matters attendant to the adoption and promulgation of the 2020 constitution. It is a text book case of Kenya’s constitutional evolution that will become compulsory reading for students of law.

And it has far-reaching implications for both President Uhuru Kenyatta and ODM leader Raila Odinga’s political legacies. For the President, the judgment will, for good or worse, mark his legacy after two terms in office.

He will forever be remembered as the president who sought to dismantle a constitution rich in promise and vision. He will be remembered as the one president at the forefront in setting a dubious tradition of disobedience of court orders and a culture of weakening of the judicial arm of government. It not a legacy an outgoing president should look up to.

For the former Prime Minister, his ambitions of becoming a tenant at the big house on the hill have considerably diminished. He ought to have listened to his legal team of Senators Orengo and Otiende Amollo more keenly instead of his brother Oburu Odinga who was confident that with the support of “the system”, it was all systems go to State House for his younger brother.

Rather than join the AG in appealing the High Court decision perhaps he should seize the opportunity and walk out of the handshake. The constitutional amendment bill he was pursuing overzealously was not seen to be favourable to his electoral base. The 70 extra seats that were to be created was going to give the President’s electoral base a permanent parliamentary advantage.

The five-bench court has saved our hard-won constitution from the most serious assault it has faced during the ten years of its existence. The culture of rule of law and constitutionalism that our country is settling into has been entrenched.