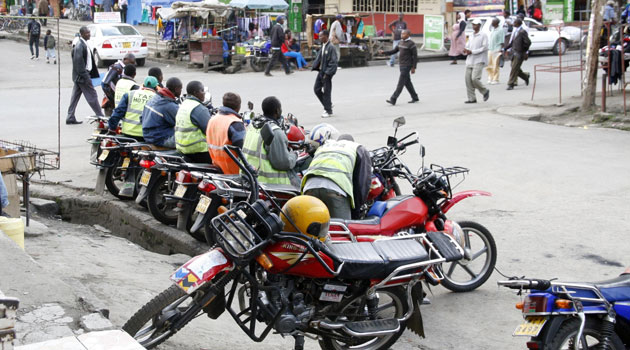 Thousands of boda boda and tuk-tuk drivers will be required to carry third-party insurance policies.

The Insurance Regulatory Authority (IRA) has suggested revisions to the motor vehicle insurance laws, making it illegal for motorbike taxis to operate without passenger coverage.

Motorcycles and three-wheelers used for non-public services such as social, domestic, and recreational purposes are currently required to have third-party insurance.

The new directive is expected to open up a new market for insurance providers, who will be able to cover the almost 1.5 million motorcycles that ply the country.

“There is no legal necessity for the operators to take out insurance policies because boda bodas and tuktuks are not classified as motor vehicles used by fare-paying customers,” said IRA chief executive Godfrey Kiptum.

“This raises the question of whether they should have insurance coverage or not. The legislation, on the other hand, mandates that motorcycles and motorized three-wheelers used for social, domestic, and recreational purposes be insured.”

The State is attempting to make it mandatory for boda bodas to carry third-party insurance for the second time in three years, citing an increase in the number of accidents.

The Treasury’s request for mandatory third-party insurance coverage was rejected by Parliament in 2019, citing a lack of public engagement in the measures.

The Association of Kenya Insurers (AKI), has endorsed the proposal, claiming that they will increase the confidence of millions of Kenyans who use boda bodas