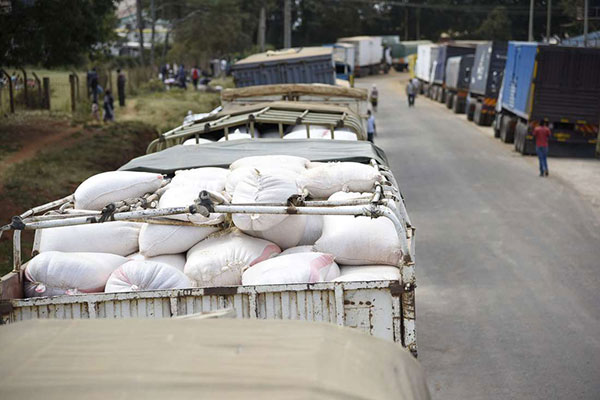 A shocking discovery hit Members of Parliament when it flags were raised over the Sh4.5 billion spent in the 2016/17 financial year to import maize, which no one knows if it was brought or not.

The Auditor General attached to the Public Accounts Committee (PAC) appeared before parliament confirming that they are not able to tell whether the maize was actually brought into the country.

Auditors said that despite meetings with the National Cereals and Produce Board (NCPB) they had not received receipts and supporting documents to prove the maize was purchased.

The Members of Parliament present during the session between Agriculture PS, Hamadi Boga and the Public Accounts Committee rubbished the NCPB saying it was unfortunate that leaders were embezzling funds while Kenyans were starving.

Wandayi called upon authorities to investigate the PS and the NCPB officials, who allegedly were unable to provide evidence that the maize was imported.

“Was this maize really imported or not. Or is it air that was imported? As of today, it is clear that you don’t have evidence to prove that the maize was actually imported,” he said.

However, PS Hamadi Boga who tried defending the ministry, but his efforts bore no fruit as he too was unable to provide evidence as to whether the maize was imported into the country or not.

“We acknowledge that we have heard a problem with Strategic Food Reserve (SFR), NCPB and the ministry. I want to tell you that we have the same concerns as you members but we are fixing it,” said PS Hamadi Boga.

Even more interesting, the NCPB operations manager Jones Kanya, who was instrumental in brokering the maize deal, was unable to confirm whether he was aware where the maize was imported from. 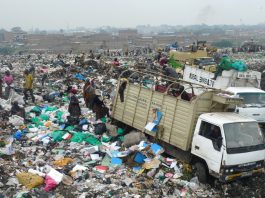 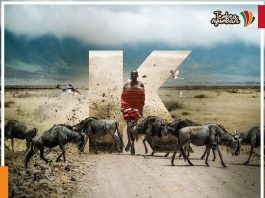 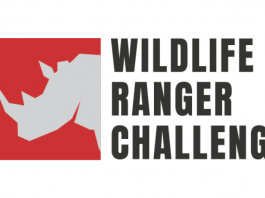