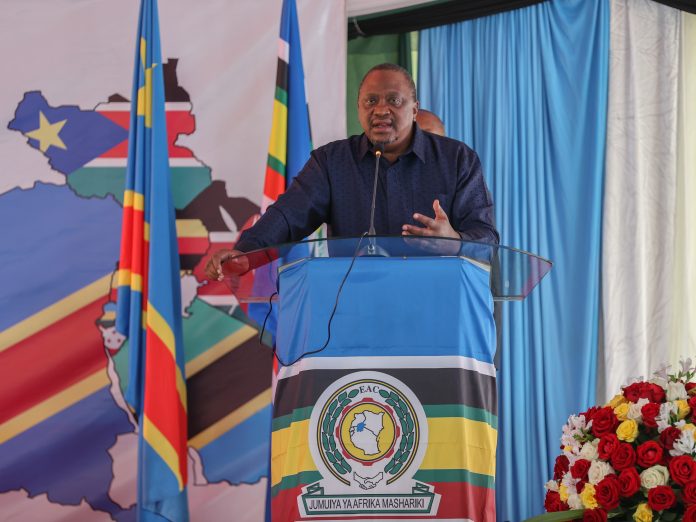 This is after fresh fighting broken out between a number of armed groups as well as between the FARDC and the M23.

Uhuru has called for an end to all hostilities, commitment to the Luanda Agreements, and a restart of the Nairobi Peace Process on talks to promote peace in the Democratic Republic of the Congo.

He called out the fighting groups after reports that civilians were being killed by armed groups.

Thousands of people have been forced to flee their homes as a result of the fighting.

He also implores the DRC government and the international community to increase their aid to the IDPs.