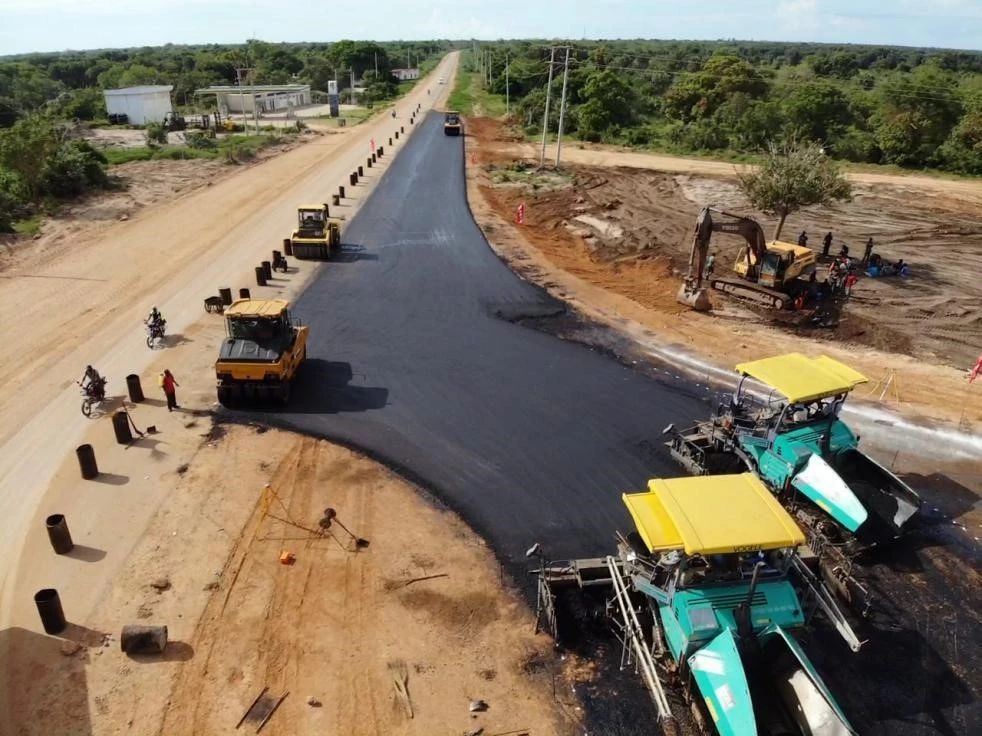 The Bill, to be debated on Tuesday 17th August seeks to allow lawyers, accountants and doctors access to the covered Director General position.

If the Bill is passed Mundinia may as well be succeeded by a doctor or accountant.

A confidential letter has already been dispatched by engineers to protest the move.

Under the current Act, only Engineers can be appointed as director Generals.

The road agencies are conspired the turf of highway Engineers.