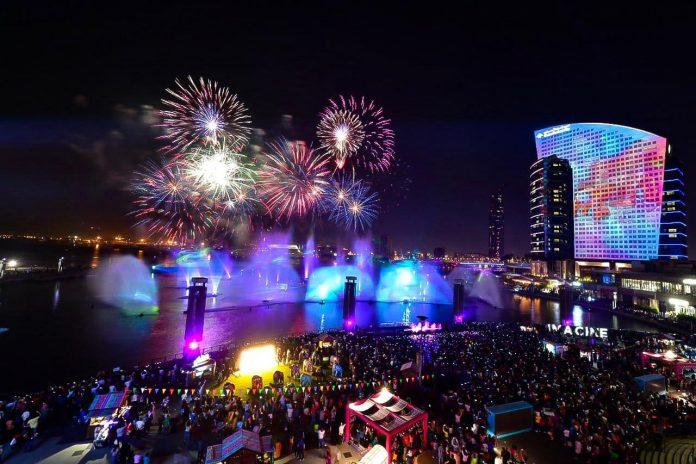 The Interior Ministry, headed by Dr. Fred Matiangi has officially announced that Monday 28, is… not a public holiday.

He said that the gazette notice that was going on round in social media was fake as that people should go on with their business and report to work.

The Hindus, Jains, and Sikhs will be celebrating Diwali Festival.

Diwali is called the Festival of Lights and is celebrated to honor Rama-chandra, the seventh avatar (incarnation of the god Vishnu). It is believed that on this day Rama returned to his people after 14 years of exile during which he fought and won a battle against the demons and the demon king, Ravana.

The festival, which coincides with the Hindu New Year, celebrates new beginnings and the triumph of good over evil and light over darkness.