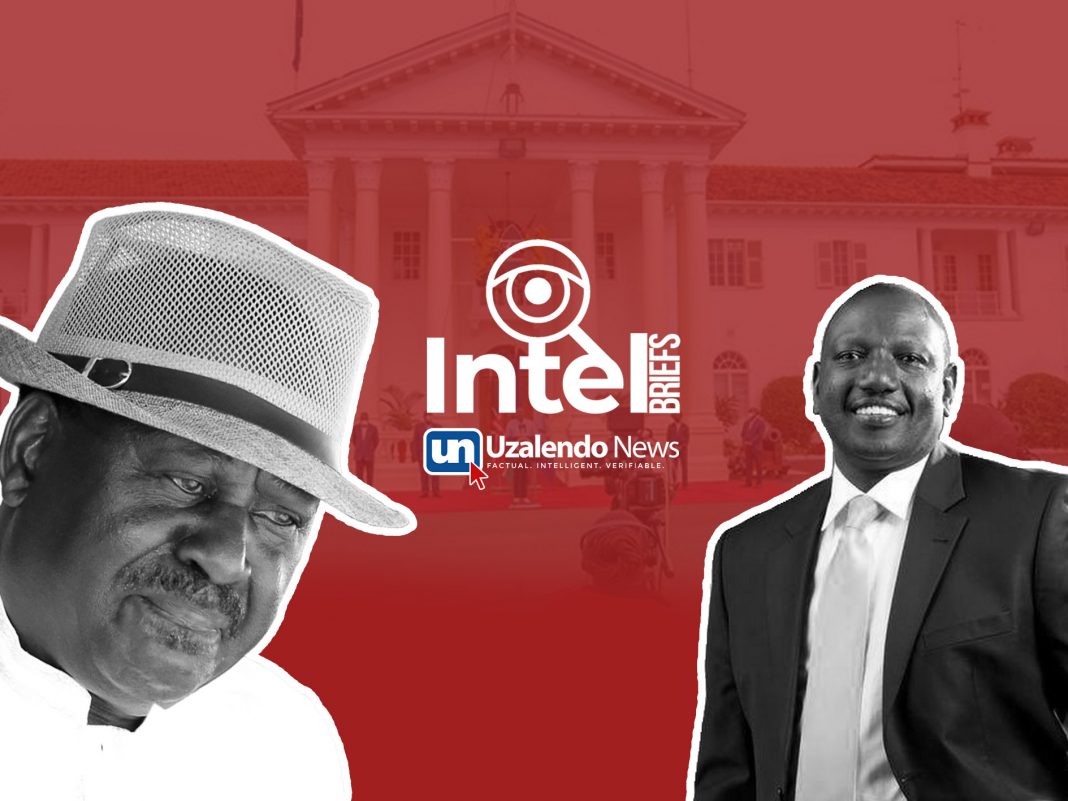 The IEBC is yet to declare vacancies. But Kenyans are in the mood.

Yet Kenyans pretend to be a constitutionally adhering democracy. God save Kenya

President Kenyatta is racing against time to complete his legacy Big 4 projects.

His deputy William Ruto is running away from him…to take over once or when he vacates office.

His political brother Raila Odinga has also been Bitten by the bug…and is, too campaigning.
President Kenyatta is isolated.

Very soon, he will find himself very lonely at State House. He will miss neither of them.

Some are talking to DP Ruto at night… through proxies..the others are masquerading to be Raila’s men. For future prosperity.

These orphans have until March 2022 to resign from Government…and align themselves for August.
Panic is an understatement.

So who are these very close orphans now at crossroads?

Accountability in football is legion. Nobody cares about it. All is OK, as long as the game kicks off.

That Mwendwa is not a poor man is evidence that football is the billionaires club.