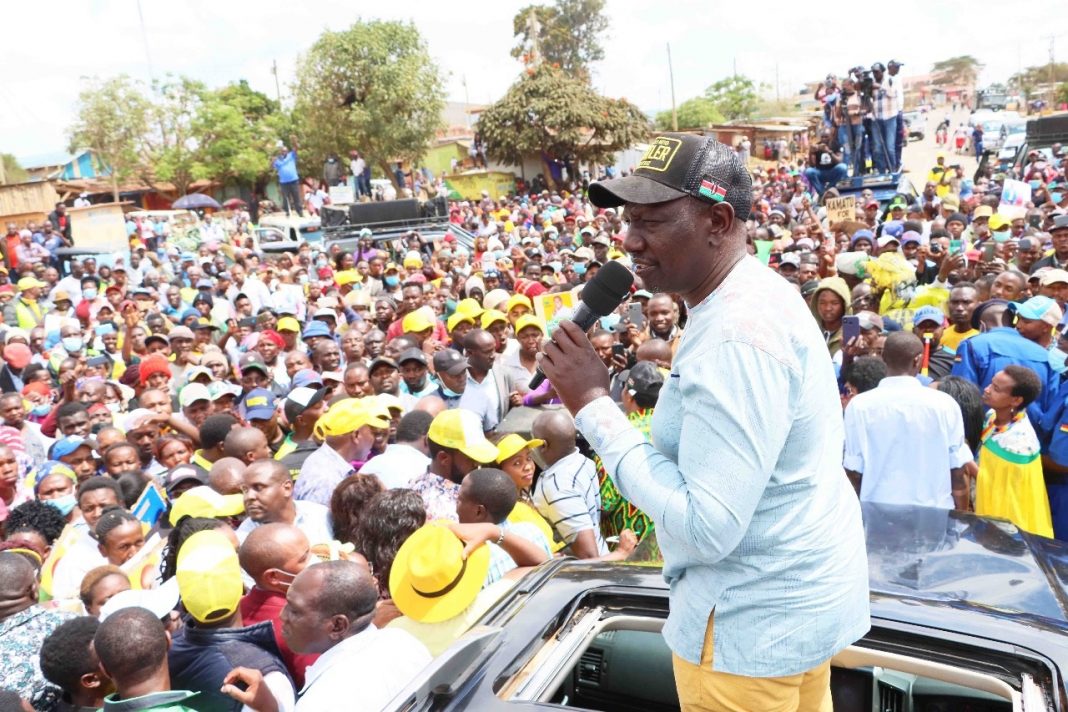 DP William Ruto is right. The Kikuyu (Or whoever) booed and buried his mood us being stupid.

Ruto was the land lord of Kikuyu interests when he had money. And power.

Now both a diminishing. He is bound to feel frustrated.

Questions Linger Over Waiguru in UDA

Anne Waiguru. In DP Ruto’s camp to collect whatever remaining GEMA votes. Then bolt out.

She was elevated to the coveted position of IFMIS boss by Uhuru.

Then kited to cabinet as the substantive power baron in-charge of devolution cash.

When MPS became vampires and wanted her blood for breakfast, President Kenyatta rescued her.

This profile does not fit the person DP Ruto is cohabiting with. She will leave him dry, drained and with aching political bones.

Hon Kizito Mugali is a bully per excellence. He once fought with Bonny Khalwale in Parliament lobby after the bull fighter discussed his marital affairs.

The Chairman of the Broadcasting and Library Committee of Parliament bullies male MPS of his Committee wherever they travel on Parliamentary business.

The former teacher is an impatient persona and a karate expert who will blow your head off at the slightest provocation.

He is an ODM stalwart who is more of a liability to the party than an asset.

He is cooling his heels in prison before facing his accusers.

Azimio is smiling all the way to political strong room.

He has overhauled DP Ruto in Central, locked him out of Western, Eastern and Coast. Ruto must rebrand to stay afloat.

All eyes are on the Historic Kasarani stadium, home of dynamic shifts and relays.