Kenya In The Dark After Power Accident 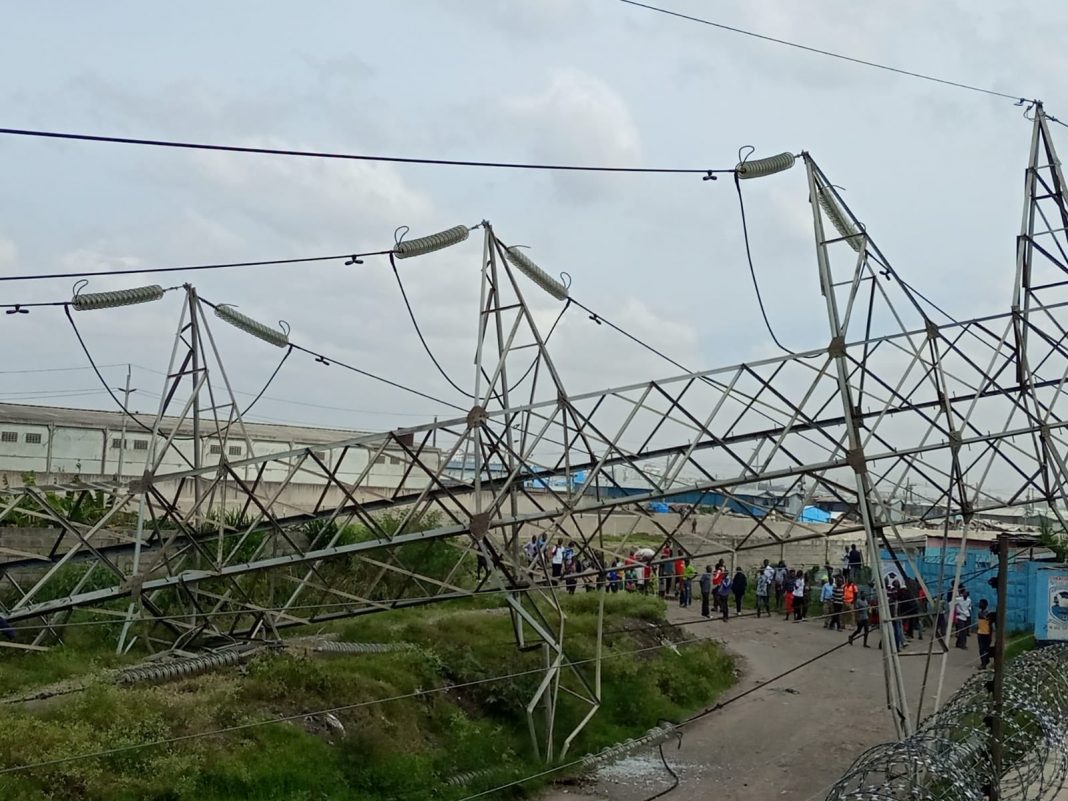 The collapse of the Kiambere-Embakasi high voltage transmission power line, according to Kenya Power, caused a nationwide power outage.

“At 10.45 a.m. this morning, we lost electricity owing to collapsing towers on the Kiambere-Embakkasi transmission line,” KPLC said.

The company said in a statement that its engineers are working to fix the power line in order to restore power.

“An update on the restoration efforts will be published in due course,” the firm stated in a statement. “We wish to apologize to our customers for the inconvenience caused.”

Kenyans have already expressed their dissatisfaction with the power outage on social media, claiming that it has caused significant disruption to their businesses.