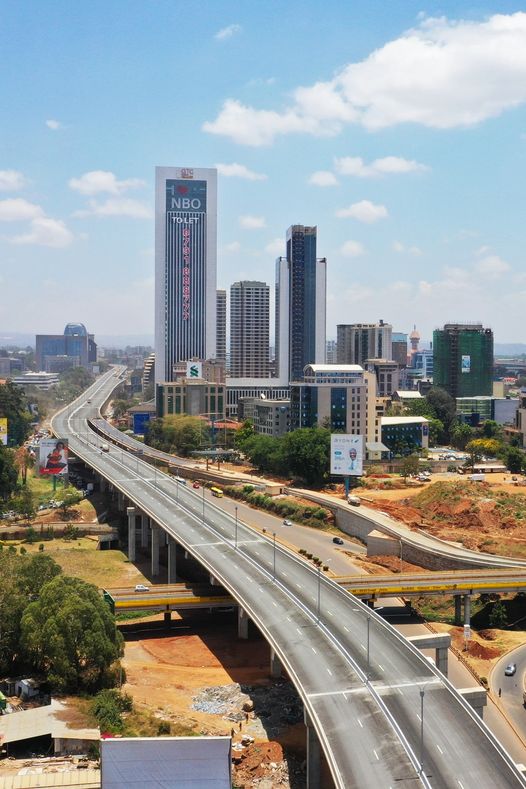 Moja Expressway company has announced that registration process to select the chosen few who will get the opportunity to test the Nairobi expressway before it is open to the public is ongoing.

Speaking to Nation, Moja Expressway spokeswoman Jeanne May Ongiyo said that the road has not yet been completed yet hence tests have to be conducted first before the public can access it.

“Yes, we are currently only registering the people whom we have worked with, but we are not yet open to the public. These are the people who will get the priority to test the highway” said Ongiyo.

Motorists would need to pay a service charge of Sh1,000 and would also be required to produce their ID cards as well as the vehicle’s logbook as proof of ownership.

Further, motorists would need to buy toll points of at least Sh2,000 which will be deducted whenever they use the road but are only valid for one year.