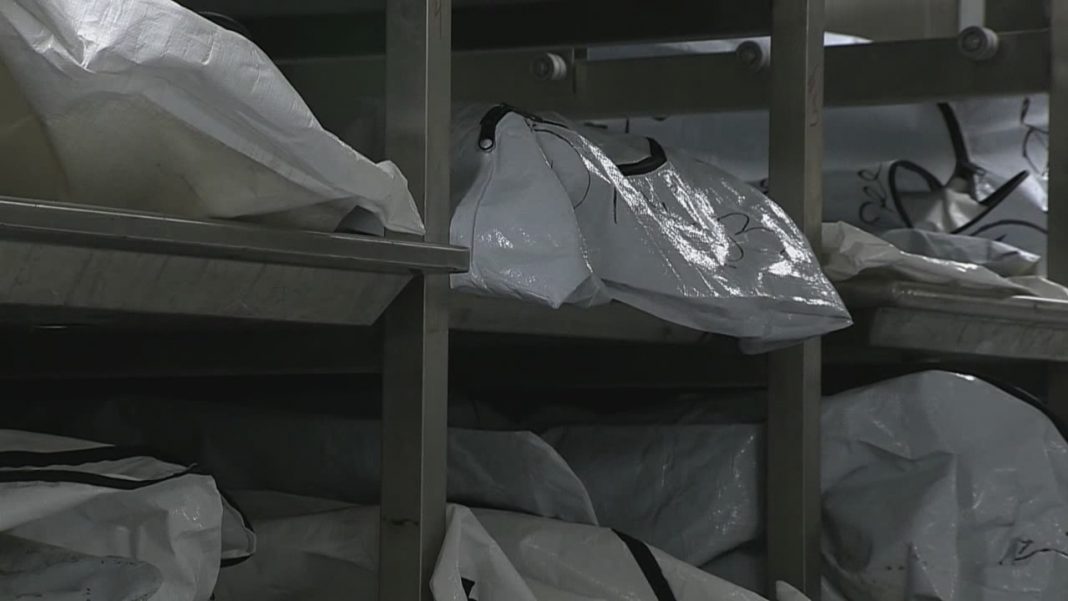 Kenyans have a week to identify and recover 70 unclaimed remains from three city morgues; if they do not, the Nairobi Metropolitan Service will inter them.

“Pursuant to Public Health Ac Cap 242 (Subsidiary Legislation Public Health Mortuaries Rules, 1991), interested members of the public are asked to identify and collect the named bodies within seven days, failure to which the Nairobi Metropolitan Services will see authority for disposal,” reads the notice.

NMS Health Director Dr Fredrick Oluga added that out of the total, 57 remains were at the City Mortuary, 11 at the Mama Lucy Funeral Home, and two at the Mbagathi Hospital Funeral Home.

There were 44 unidentified remains at City Mortuary, with 13 of them having been identified and their identities released.

Two of the deaths were due to suicide, one to fire, and one to a body that had been taken to the morgue decayed.

The 11 bodies found at Mama Lucy Funeral Home were all male, with the youngest being 25 years old and the oldest being 48 years old.

The unclaimed bodies at Mbagathi were of a 40-year-old man and an 86-year-old woman.

The rising number of unclaimed remains has caused worry among public health institutions, with Nairobi, notably City Mortuary, being the hardest impacted.