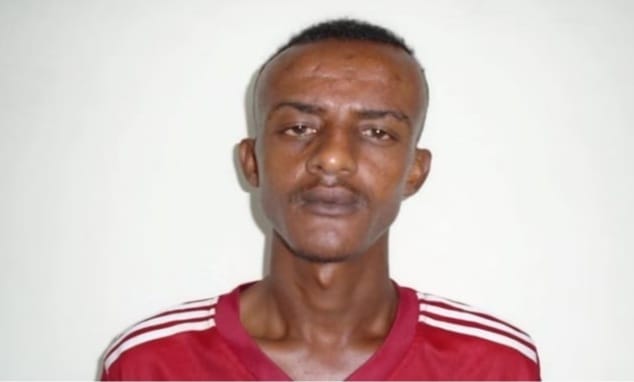 A police officer accused of murdering a civilian during an altercation over a cigarette lighter was sentenced to death by a Somali military court.

Mohamed Abdulkadir Sheikh Ibrahim, a subordinate officer stationed in Southwest, one of Somalia’s five Federal Member States, was booked for a firing squad for the murder he committed in April 2022.

Ibrahim, a police officer in Afgoye town, 30 kilometres southwest of Mogadishu, was found guilty by a court of murdering trader Abdifatah Abdullahi Ali on April 25, 2022.

He allegedly stabbed Ali to death after an argument over a cigarette lighter.