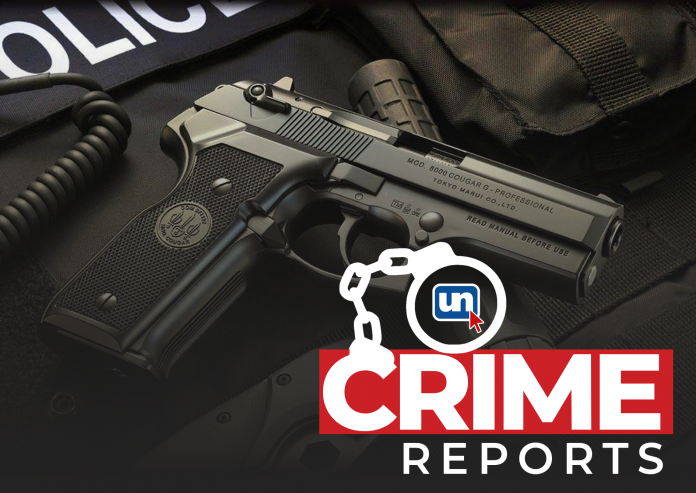 Detectives have gunned down a member of a notorious gang that has been terrorizing residents around Thika town.

In details revealed by the DCI, the thug was part of a gang that was robbing pedestrians of their valuables along the Kiang’ombe-Railway road at around 9pm.

The gang which was armed with a firearm and crude weapons accosted two young men who are believed to be students at the Thika-based Mt.Kenya University who were going to the market to buy avocados.

The students were then ordered to surrender all their earthly possessions including mobile phones, belts, shoes and clothes.

After complying, the badly shaken students were then ordered to surrender their Mpesa PIN numbers at gun point, prompting one of them to let out a loud scream which alerted the patrol officers.

“Luckily, two cops on foot patrol heard the call of distress and rushed to the aid of the victims. What followed was a fierce exchange of fire between the cops on a mission to rescue the students and the thugs who were fighting to escape the wrath of the law enforcement officers,”the DCI said.

Following the incident, one thug was shot dead with the other accomplices escaping through a getaway motorbike. They however sustained serious injuries with a manhunt on for them.

A firearm with two rounds of ammunition and a machete were recovered from the slain thug.