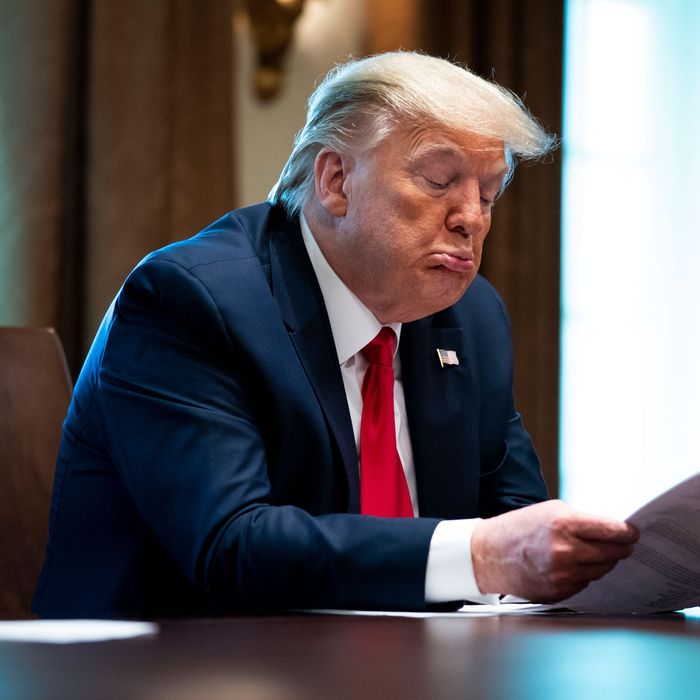 The suit, which runs more than 200 pages, details what James’ office claims are Trump’s efforts to inflate his personal net worth in order to obtain favorable loan terms, and alleges more than 200 instances of fraud over a 10-year period.

James is attempting to permanently bar the Trump family from serving as officers of New York-based companies and to prevent Trump and his company from acquiring commercial real estate in the state for a period of five years.

She is also seeking about $250 million in penalties. In addition, her office is sending a criminal referral to the IRS and U.S. prosecutors in Manhattan, she said.

“For too long, powerful, wealthy people in this country have operated as if the rules do not apply to them,” James said in a statement. “Donald Trump stands out as among the most egregious examples of this misconduct. With the help of his children and senior executives at the Trump Organization, Donald Trump falsely inflated his net worth by billions of dollars to unjustly enrich himself and cheat the system.”

A spokesperson for the IRS’ criminal investigations division declined to comment specifically on James’ criminal referral comments but said in a statement to NBC News:

Alina Habba, a lawyer representing Trump in the case, said James’ lawsuit “is neither focused on the facts nor the law — rather, it is solely focused on advancing the attorney general’s political agenda.”