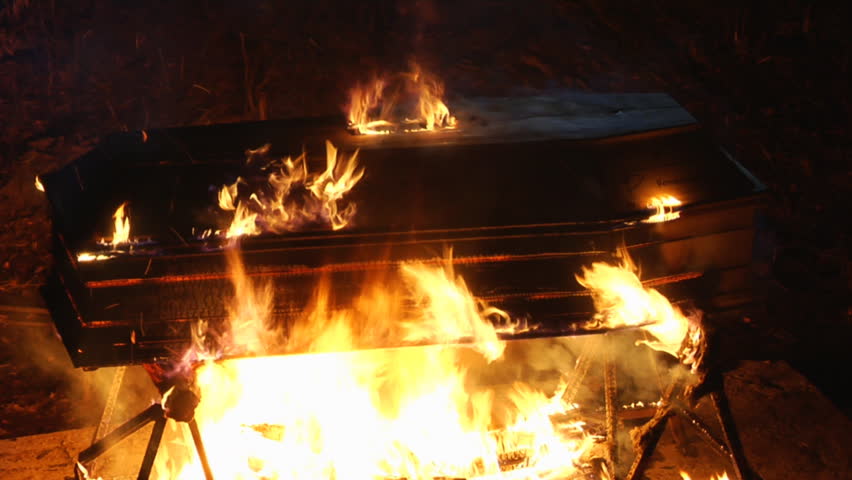 BY FAITH MUTETE – A group of youth who are believed to be Boda boda operators from Bumula Bungoma county set ablaze the body of late Evelyne Simiyu after she was set to be buried on Tuesday.

The youth claimed that the reason for doing this is because they believed simiyu participated witchcraft and she was responsible for the death of her co-wives and seven children.

Simiyu passed on two months ago after she was assaulted and injured at her house and her house set on fire over claims that she was practicing witch craft.

She was later taken to hospital where she passed on due to her injuries Deputy County Commissioner John Tanui, says that he had warned the family of holding the burial without security but they defied these orders leaving her body in the hands of the youth who set her on fire.