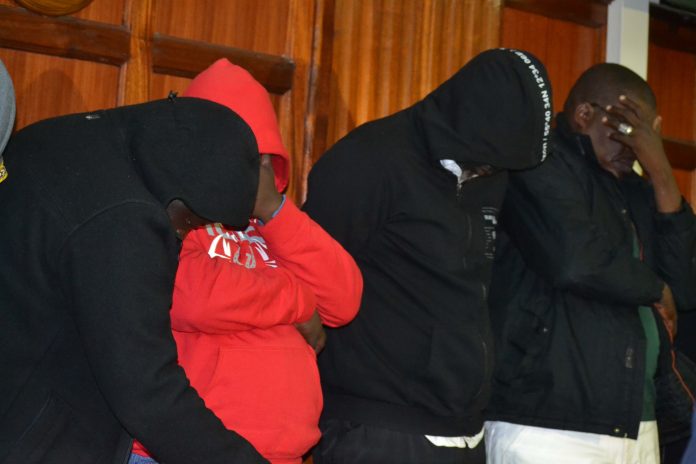 BY PRUDENCE WANZA – First 38 KRA suspects who were detained for 14 days will now be released on a cash bail of Sh.200, 000 and ordered to be reporting to the DCI every morning at 10.00am.

The DCI had earlier sought to detain them for 21 days before Senior Resident Magistrate Paul Mayova who granted them 14 days.
The suspects how ever appealed the ruling before the high court.