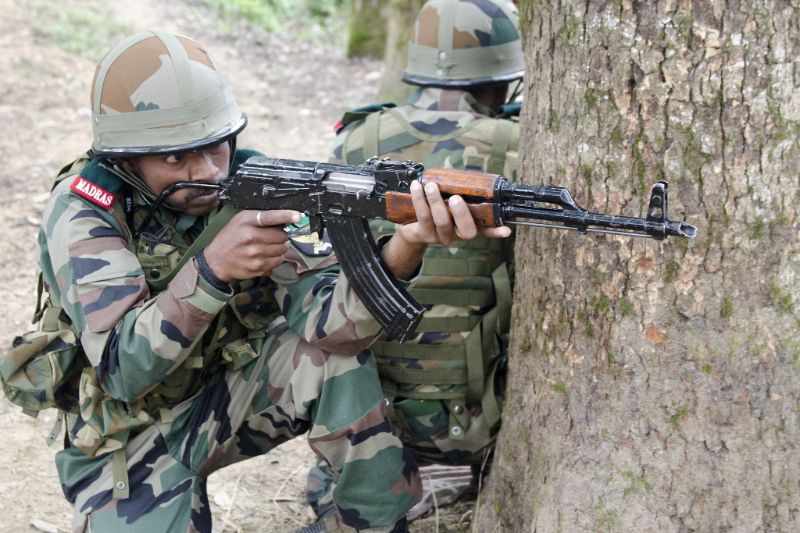 Indian forces are reported to have unleashed indiscriminate fire in the remote northeastern state of Nagaland, where at least 14 tribal civilians and one security personnel were “mistakenly” murdered.

According to a federal defence ministry official located in New Delhi on Sunday, at least a dozen civilians and several members of the security forces were hurt in the incident.

According to a senior police official located in Nagaland, the incident occurred in and around Oting village in Mon district, which borders Myanmar, during a counterinsurgency operation carried out by members of the Assam Rifles.

The truck carrying 30 or more coal-mine laborers passed through the Assam Rifles camp area before being sprayed by bullets.

According to the military, they were on standby for a militant movement in the area.

“The troopers had intelligence inputs about some militant movement in the area and on seeing the truck they mistook the miners to be rebels and opened fire killing six labourers,” the senior police official told Reuters news agency.

“After the news of firing spread in the village, hundreds of tribal people surrounded the camp. They burnt Assam Rifles vehicles and clashed with the troopers using crude weapons,” he said.