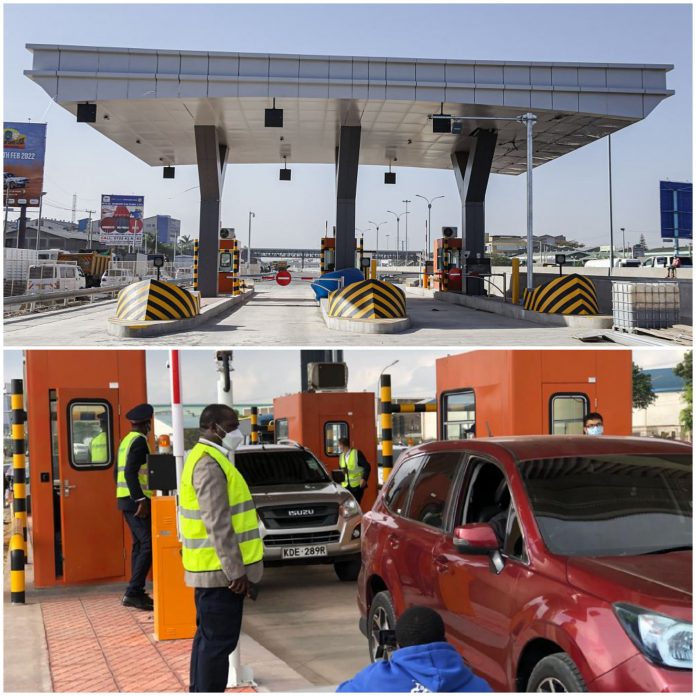 Moja Expressway, the company in charge of the Nairobi Expressway, has announced the renaming of four toll stations.

The company announced on Thursday that the toll station at the James Gichuru junction along Waiyaki Way, Nairobi west, will be renamed Nairobi Westlands.

The Westlands toll station following the roundabout will be known as The Mall, after the nearby shopping center.

The announcement comes amid claims from Kenyans who objected to what they saw as incorrect labeling.

For example, they claimed that Nairobi West was located in Lang’ata and its environs rather than on Waiyaki Way.

Motorists claimed the area was Westlands, not Nairobi West. On the other hand, some Kenyans criticized the Nairobi East label, claiming that it was inaccurate and that Nairobi East was actually the Eastlands region.

On May 14, the Nairobi Expressway was officially opened to the public on a trial basis. This would pave the way for an assessment of the roadway flows that might need to be improved.

The Museum Hill toll station traffic jam on Monday revealed that the manual payment system caused more delays because it took longer, with motorists being advised to use the Electronic toll cards (ETC), which was faster.