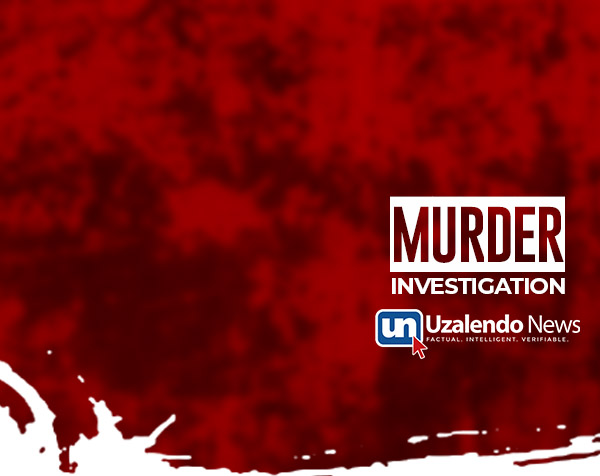 Nine people, including a government official, have been arrested on suspicion of beating a 16-year-old boy to death in December.

In the incident that occured in Mugirango South, an unknown number of individuals assaulted the boy and left him for dead.

The motive of the murder is yet to be known.

The nine may face murder charges, as police assure residents of justice to the family.