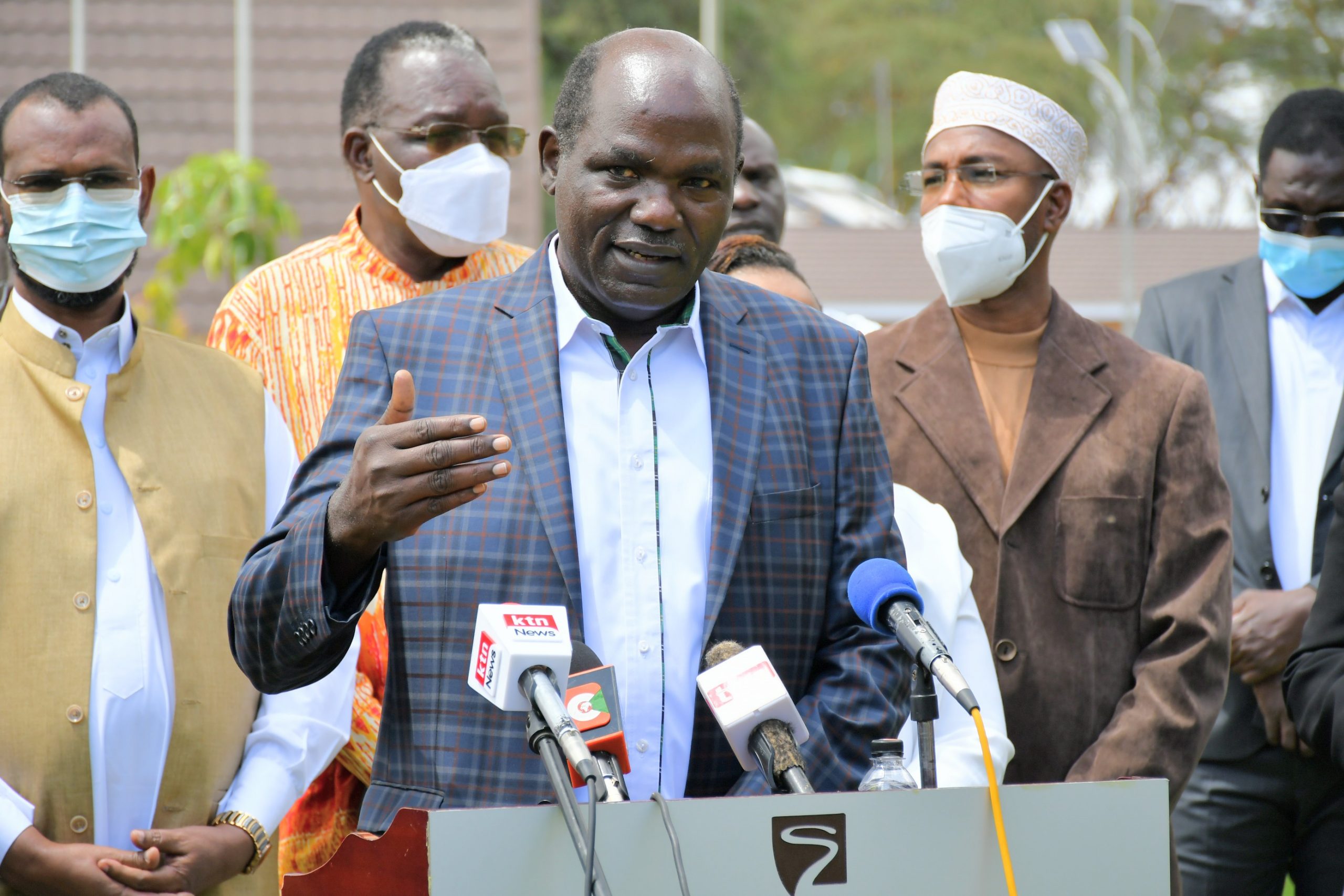 The voter registration process for Kenyans residing abroad has begun

The process is anticipated to end on February 6, 2022, according to the Independent Electoral and Boundaries Commission (IEBC).

The registration exercise would take place during official working hours at Kenyan Embassies, High Commissions, and Consulates in the relevant countries, according to the electoral body’s Chairman Wafula Chebukati.

Seven more countries had been added to the list of Diaspora voters in the General Election, according to the agency.

The polls will be open to Kenyans living in the United Kingdom, Canada, the United States of America (USA), South Sudan, Qatar, the United Arab Emirates (UAE), and Germany.