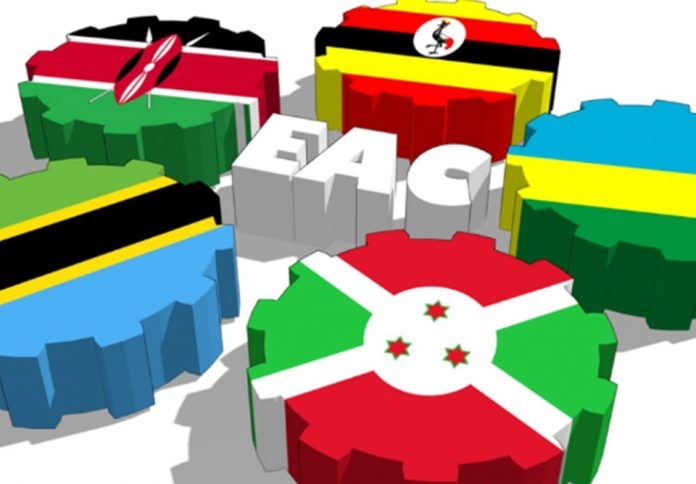 President Kenyatta endorsed President Museveni’s long standing commitment to continental and regional integration saying it is the path to transforming African countries from being developing to truly developed economies.

“I want to assure you that is a commitment that we share. That is a belief that we not only strongly endorse but it is a belief that will move us from developing countries to a truly developed region and continent,” said President Kenyatta

The President spoke at State House, Mombasa last night when he hosted the visiting Ugandan leader at a state banquet.

On trade between the two countries, President Kenyatta said that movement of cargo from the Port of Mombasa to Kampala that previously took 21 days has drastically reduced to 7 days since he took over as President.

President Kenyatta said by August this year, the SGR will have reached Naivasha adding that his government will avail land in the town for Uganda to develop a dry port for its cargo.

“I have confirmed to President Museveni that with that development in Naivasha and then moving the SGR to Malaba, goods will be able to move from Mombasa to Malaba in just two days,” President Kenyatta said.

He said, as the Kenyan government implements the long-term plan to move all cargo from the road to the SGR, his administration is working on the complete elimination of barriers that slow down movement of cargo such as multiple roadblocks and unnecessary weigh bridges.

“But more importantly, it (SGR) will reduce the cost of transport for Ugandan investors and Uganda itself. It will improve efficiency of Mombasa Port to the benefit of our people,” said President Kenyatta.

On the transportation of petroleum products, President Kenyatta said his government was finalizing the construction of the Kisumu petroleum jetty.

“For the first time since colonial days, we are utilizing Lake Victoria for transportation thereby reducing the cost of moving fuel (petroleum) to Uganda and increasing potential for trade between the two countries,” he said.

President Museveni said African countries must embrace economic and political integration in order to spur prosperity and ensure strategic security for their citizens.

He praised the founding fathers of African states such as Julius Nyerere, Jomo Kenyatta, Kwameh Nkrumah, Sekou Toure and other Pan Africanists for championing continental and regional economic and political integration.

The Ugandan leader hailed the revival of the East African Community, joining of COMESA by East African states and signing of the Continental Free Trade Area (CFTA) saying those were progressive steps  towards the political integration of the continent.

“Economic integration if it is implemented properly will result in the modernization of African countries. They will be stimulated to produce more,” said President Museveni.

He called for fast tracking of the political integration of East African states saying the region can easily form a political confederation because her people have much in common unlike other economic blocks which lack a unifying factor beyond economic integration.

“Above all, East Africa and eastern Congo speak Kiswahili. Therefore, the infrastructure for a political integration in East Africa is very strong,” said President Museveni.