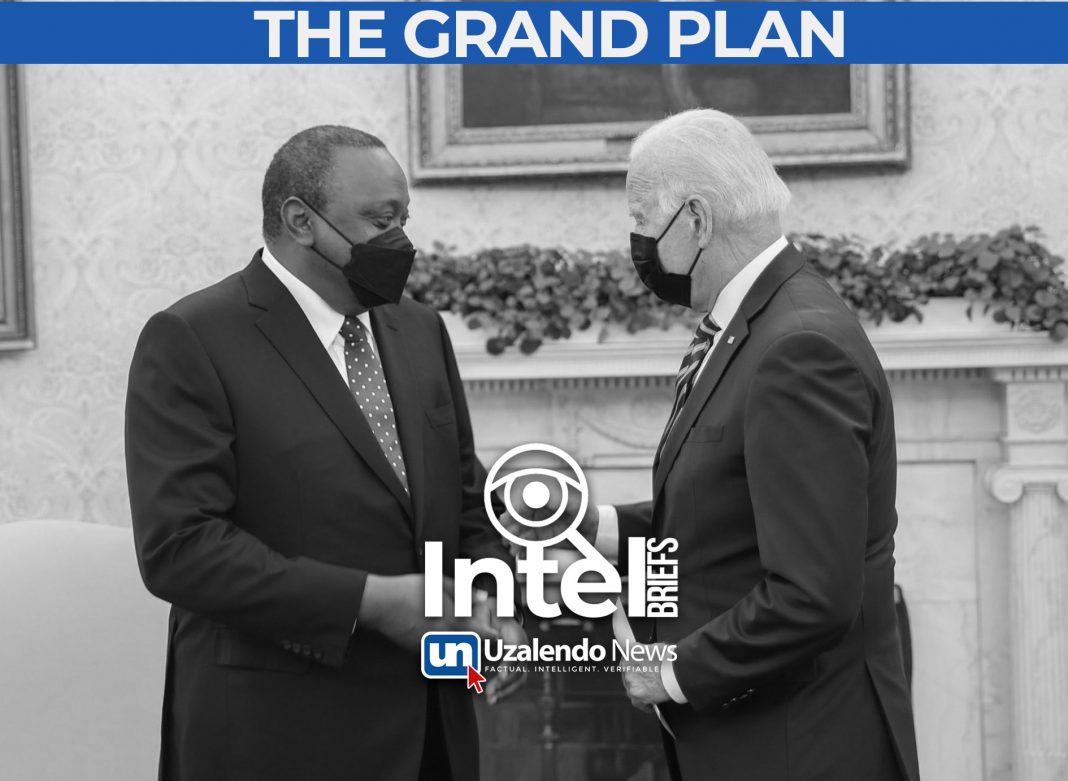 On paper, US Government never interferes with local politics.
But the Uhuru succession is a tricky affair. He is retiring at a young age for an African statesman.

He can hang on to power because he has bountiful energy compared to those seeking to replace him…other than DP Ruto.

Like Moi in 2002, the US is keen on smooth handover of power….and would want to give Uhuru a soft landing to placate him to hand over power.

Moi was given amnesty by the then US administration. Uhuru’s only concern is to leave Kenya and Kenyans United.

He is not carrying prisoners or enmity to Gatundu. Is this on the cards?

Activists have invaded courts. In fact, Okiya Omtata is now a baby litigant, The Labour and Employment Court is the busiest.

Receiving complaints ranging from the sacking of House helps to the promotion of shamba boys.

On a daily basis, activists are flooding this court seeking orders, there are those of course who are rushing to court for other purposes…to PURSUE ‘tumbo’ justice.

But the courts of law must listen to all complaints, it’s the season of litigation.

Two ways of dealing with them.

Give Principals power to punish students and their parents adjudged to have burned schools.

Introduced special courts to try and convict the rascals speedily. This will deter others.

The Principals must also be empowered with a nasty cane.

The work of the police is to detect and deter crime. The work of doctors is to treat and contain diseases.

The work of teachers is to impart knowledge and discipline students.

Are these achieving their KPIs?