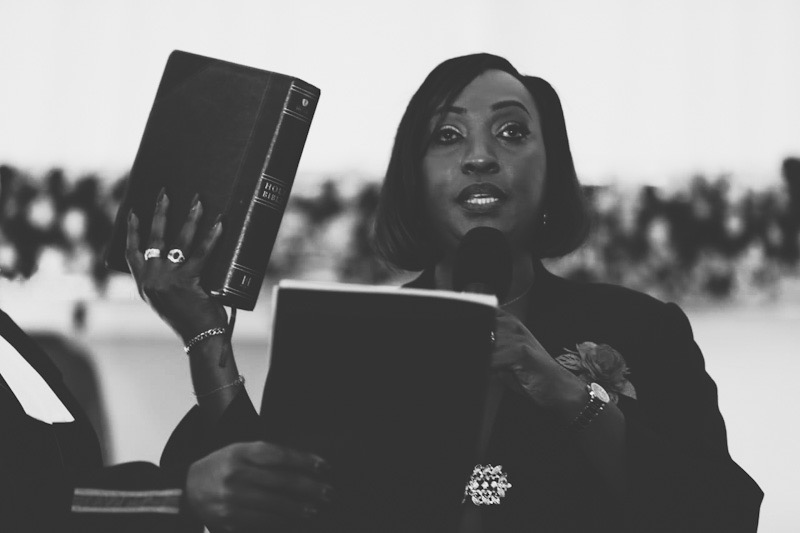 Cometh the Hour… Cometh Kananu…Jeffry Archer, the celebrated journalist and author has a best seller by this title.

Sonko never saw it coming. In his usual manipulative ways and assumed power, he thought he Anne Kananu was a juvenile leader.

Dead wrong. She is now the first Woman Governor of the County Government of Nairobi under the 2010 constitution.

Lieutenant General Badi is smilling all the way to the Barracks. Literally.
The top Military man has elbowed Sonko out of City Hall.

Officially, he is the Director of NMS. But in reality, he is the Governor of the City of Nairobi.

Sonko had bought a fake military uniform to belittle Liutenant General Badi when he was appointed.

Now he has either to burn the shady uniform, and prepare for 2022.
Not as Governor. Because he will never be elected one.
….
What next for Sonko? He needs the Luhia vote to win a seat in Nairobi. They won’t vote for him. The Luo vote gone. The Kikuyu vote. Gone. The Kamba vote? The business community vote? Never.

A new political order will soon fan out for ‘kanairo’